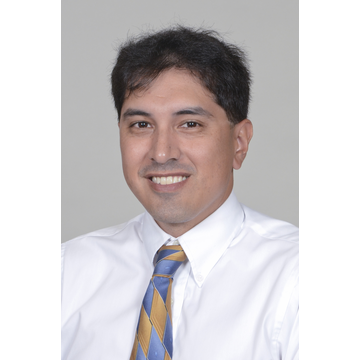 It was my second year at the University of Pittsburgh’s Anthropology Ph.D. program when MS hit. Within minutes of arriving at the school’s Halloween festival, I lost my vision, ability to talk and walk. Rushed to the hospital, I was diagnosed with MS and placed on a disease-modifying therapy, Avonex, within hours.

A few days later, with vision restored, I met my Ph.D. advisor.

“Well Mike, what are we going to do?”

I had no idea. The diagnosis annihilated any chance of completing my original long-term research plans in the Pacific Island Nation of Kiribati. I first went to the Pacific Island Nation of Kiribati as a Peace Corps Volunteer. While there, a host relative passed away from mysterious health complications. I eventually learned he passed away from acquired immunodeficiency syndrome or AIDS. Two years after completing Peace Corps service, I returned to the country to work with the National HIV/AIDS Taskforce. I applied to the Ph.D. program with intentions of returning to continue my work with the National HIV/AIDS Taskforce and UNAIDS.

MS changed everything. Avonex required refrigeration, transportation and electricity. None of which were reliably available in Kiribati.

My advisor continued his questioning.

“Is there anything else you would want to do?”

“Maybe,” I thought to myself.

Throughout my time in Kiribati, I noticed significant environmental changes. The tides were getting higher, the droughts longer and the storms stronger. Several nights I watched the ocean as it rose, level with or on top of the land. Villages once filled with life were now barren. Thanks to these hungry tides, I began to fear the sea.

I told my advisor: “There is this thing called global warming. I’ve heard a lot about it, but many people don’t believe it is real. I worry that if it is real, and nothing is done to stop it, Kiribati may be one of the first countries to vanish. I think it needs attention from a humanities perspective. Kiribati’s future may be at risk.”

Six years after that conversation, with help from my university and a New Zealand Fulbright grant, I finished my degree. My research focused on climate change, human health, climatically induced and transnational migration.

Eighteen years after first stepping onto Kiribati soil, my commitment to the nation remains. MS may temporarily slow me down—it sometimes does—but it has never stopped me. In a way, I see MS as a gift. If not for the diagnosis, I would not be where I am today. MS has given my life purpose, meaning and opportunity. Living with MS, I continue fighting for those most impacted by climate change. I hope I will never stop.