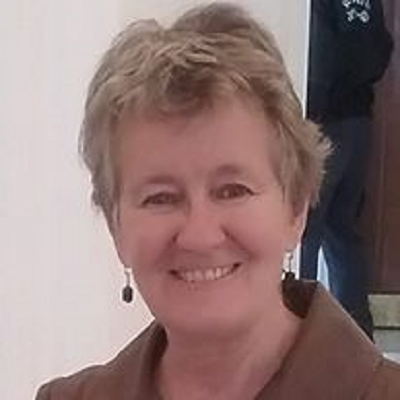 Kate Schachter served as a Peace Corps Volunteer in Ghana from 2004-2007, an NPCA Board member and Group Leaders Forum Coordinator from 2010-13, and a Peace Corps Response Volunteer in Georgia from 2016-2017. She has been active on the leadership team of the RPCVs of Wisconsin-Madison since 2007. She is one of the founding members of the NPCA affiliate group, RPCVs for Environmental Action. 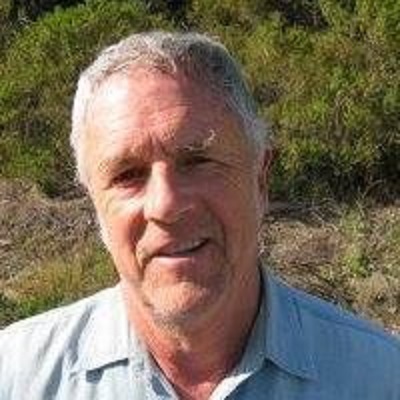 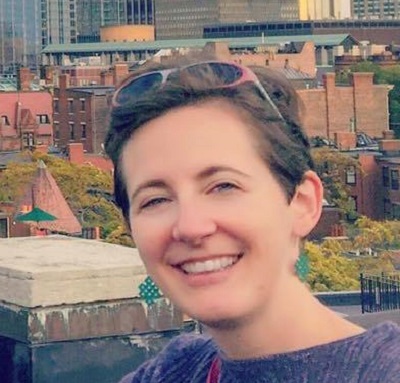 Ellen Arnstein taught classes in solid waste management, tree biology and English and started two schoolyard nurseries and a vegetable garden while serving as a Peace Corps Volunteer in Camargo, Bollivia from 2007-2008. She now supervises volunteer stewardship projects for the Emerald Necklace Conservancy in the parks of Boston. She is a co-founder of the RPCVs for Environmental Action. 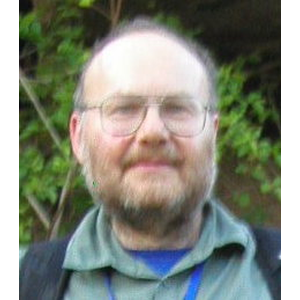 Mel Siegel is professor emeritus at Carnegie Mellon University's Robotics Institute in its School of Computer Science. He received his bachelor's degrees from Cornell University and his PhD from the University of Colorado - Boulder under Nobel Laureate John L. Hall.

Mel served in the Peace Corps, teaching physics and math at Achimota School, outside Accra, Ghana, in the two years between his undergraduate and graduate studies. During this period he traveled extensively on the ground in West and Central Africa, sometimes even in compliance with Peace Corps rules. 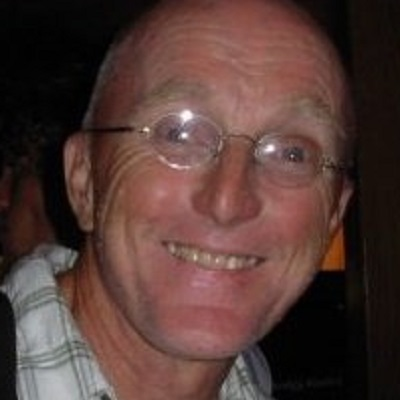 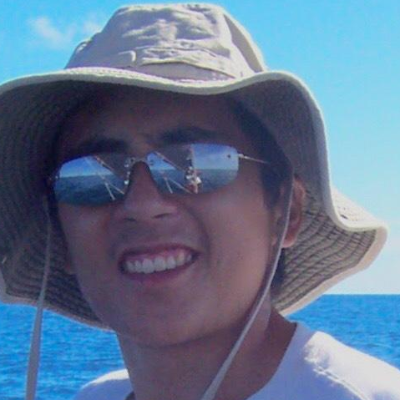 Brady served as a Peace Corps Health and Community Development Volunteer in Kiribati from 2006-2008. In addition to being involved with RPCVs for Environmental Action, he volunteers with Citizens’ Climate Lobby, Sierra Club and Rochester People’s Climate Coalition, while also working to raise awareness of climate change migration.